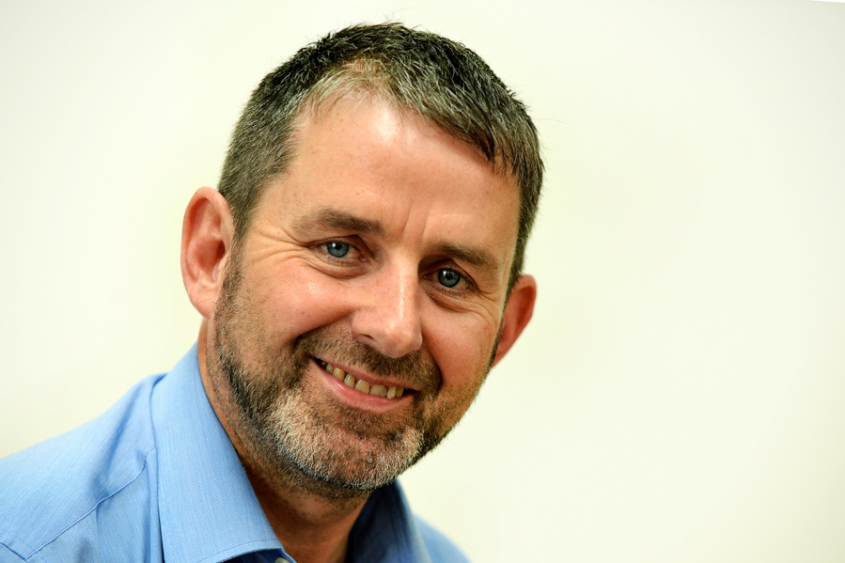 Property Services Officer Jeff shares a story of a tenant who has taken the plunge thanks to a chance meeting with one of our contractors….

It was 21st March 2018 and it was a very average morning in the Mahoney house hold, who are Warrington Housing Association tenants living at Hood Manor.

The Coco Pops and Bran flakes had been served and Piers Morgan was mid- way through his morning shift, when there was a knock at the door.

Little did the Mahoney family know, that this knock at the door was to be the start of an amazing experience and opportunity of a lifetime for one member of the family, Jordan.

Jordan Mahoney was a 16 old pupil, studying at St Gregory’s High School and was shortly to begin sitting his GCSE exams.

The person knocking at the door was Craig. Craig is a heating engineer working for Ashley and McDonough on behalf of Warrington Housing Association and he had an arranged appointment to carry out a full heating upgrade at Jordan’s home.

The works were scheduled to take approximately 2 days to fully complete.

Jordan immediately developed an interest in the works and where safe to do so, assisted the engineers with all aspects of the works. The engineers were very impressed with Jordan’s application and attitude towards the works and discussions then took place regarding whether Jordan would be interested in pursuing a career as a heating engineer.

Not only had Jordan secured an apprenticeship with a very reputable local plumbing and heating company, but also it had been his wish to follow in his Grandad’s footsteps, as he was also a plumber, a wish that had now come true. 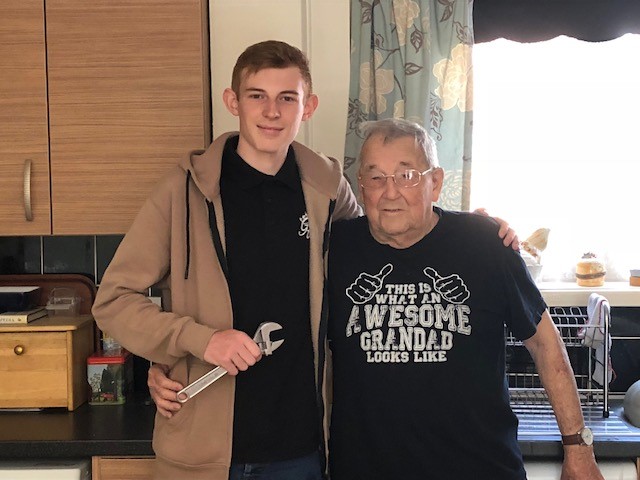 Jordan is now looking forward to beginning what will hopefully be a long and rewarding career as a heating engineer and maybe one day, he will be carrying out heating upgrades at Hood Manor, where previously, a knock at his door, was to present him with the opportunity of a lifetime.